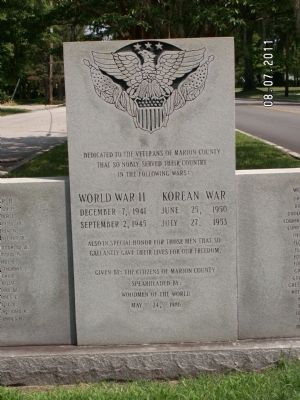 Dedicated to the veterans of Marion County that so nobly served their country in the following wars: World War II December 7, 1941 ~ September 2, 1945; Korean War June 25, 1950 ~ July 27, 1953. Also in special honor for those men that so gallantly gave their lives for our freedom. Given by: The Citizens of Marion County, Spearheaded by: Woodmen of the World, May 24, 1986

Vietnam War
March 1965 ~ January 1973
Given in honor of our Vietnam Veterans of Marion County that so bravely fought in the jungles, in rice fields and on the hilltops of Vietnam in loyal service for our country. "The following gave their all that we might live in freedom" 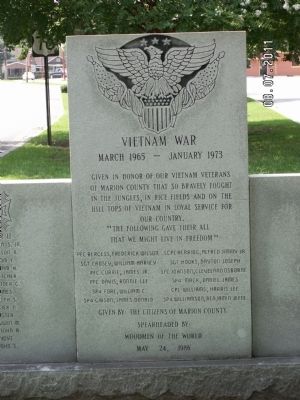 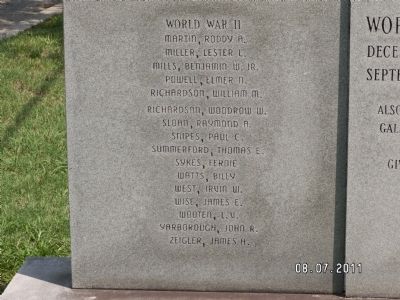 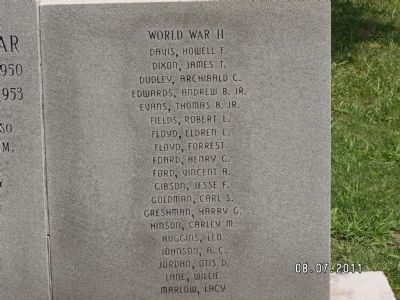 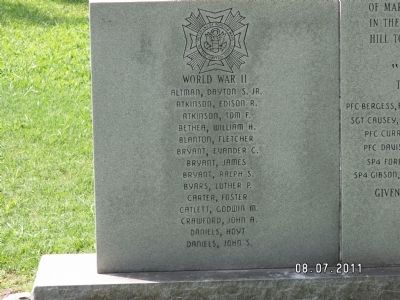 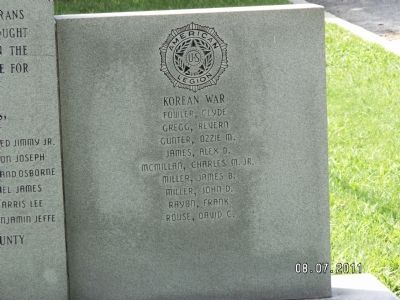 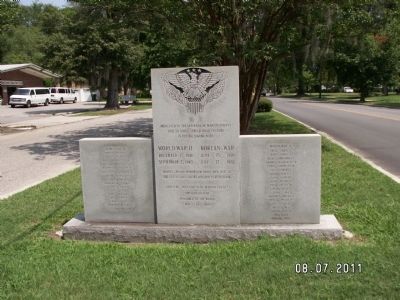 By Anna Inbody, August 7, 2011
7. Veterans Monument Marker
Full view of the front of the marker 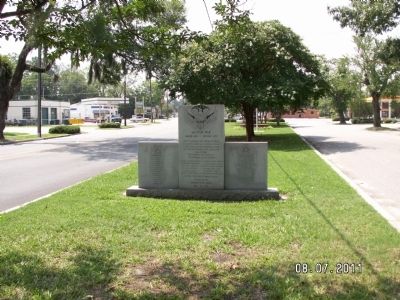 By Anna Inbody, August 7, 2011
8. Veterans Monument Marker
Full view of the reverse side of the marker 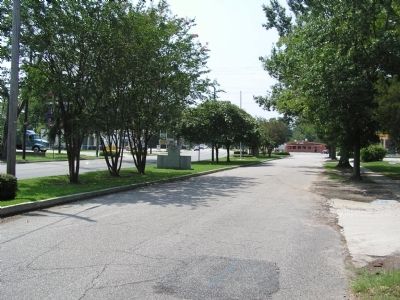 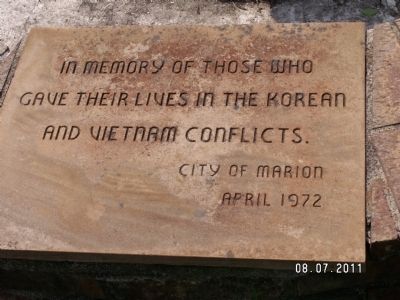 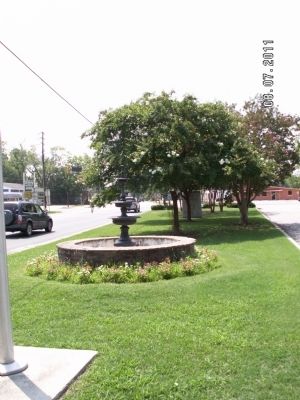