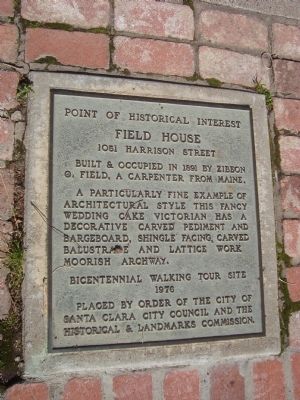 Built & occupied in 1891 by Zibeon O. Field, a carpenter from Maine. 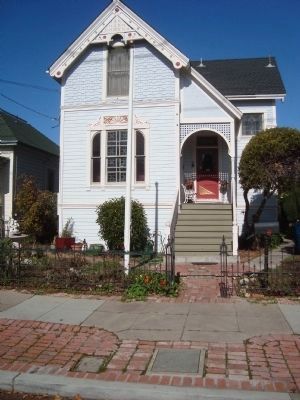 Photographed By Barry Swackhamer, February 16, 2012
2. Field House and Marker
The marker is embedded in the brick work at the sidewalk.