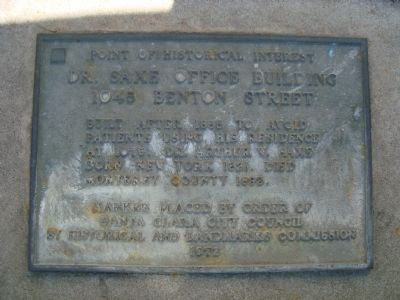 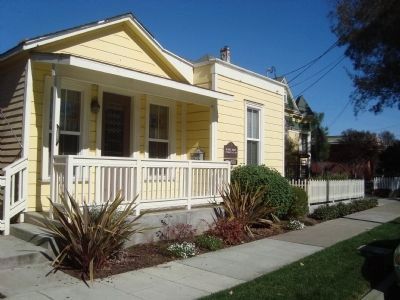 Editor’s want-list for this marker. Photo of Dr. Saxe residence located next door. • Can you help?
Share This Page.