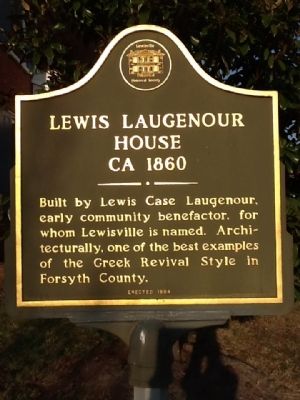 Built by Lewis Case Laugenour, early community benefactor, for whom Lewisville is named. Architecturally one of the best examples of the Greek Revival Style in Forsyth County. 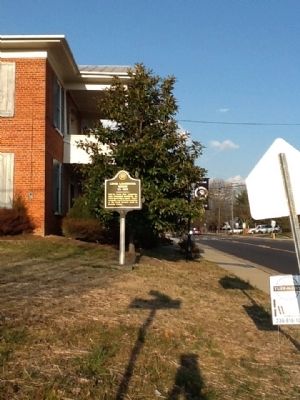 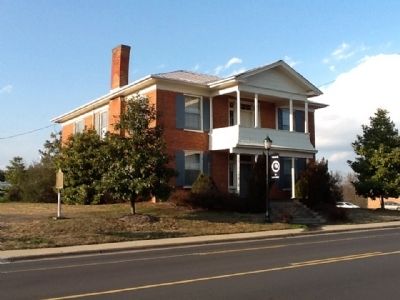 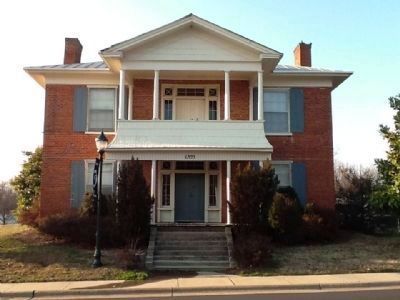 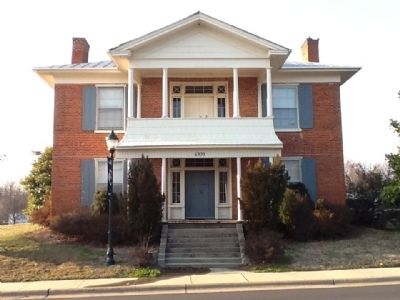