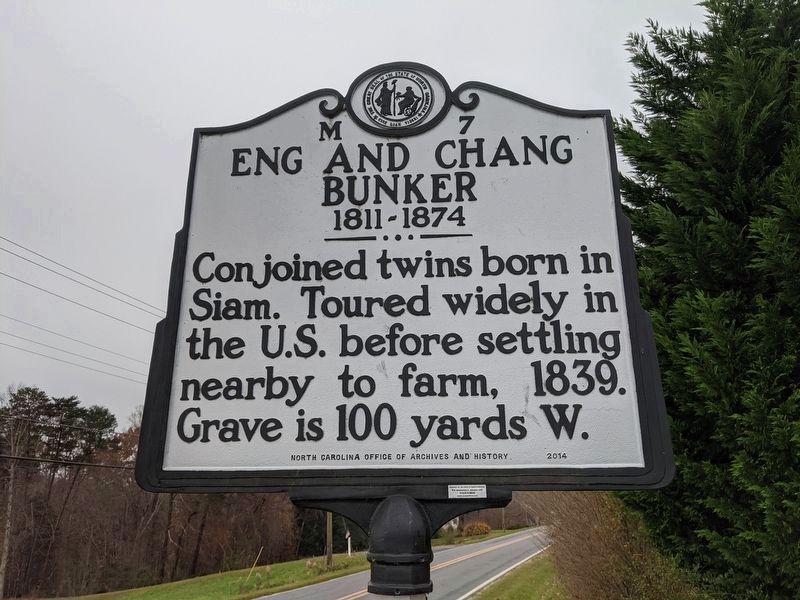 Photographed By Mike Wintermantel, November 25, 2020
1. Eng and Chang Bunker Marker
Inscription.
Eng and Chang Bunker. Conjoined twins born in Siam. Toured widely in the U.S. before settling nearby to farm, 1839. Grave is 100 yards W. . This historical marker was erected in 2014 by North Carolina Office of Archives and History. It is in Mt. Airy in Surry County North Carolina

Conjoined twins born in Siam. Toured widely in the U.S. before settling nearby to farm, 1839. Grave is 100 yards W.

Topics and series. This historical marker is listed in this topic list: Cemeteries & Burial Sites. In addition, it is included in the North Carolina Division of Archives and History series list. A significant historical year for this entry is 1811. 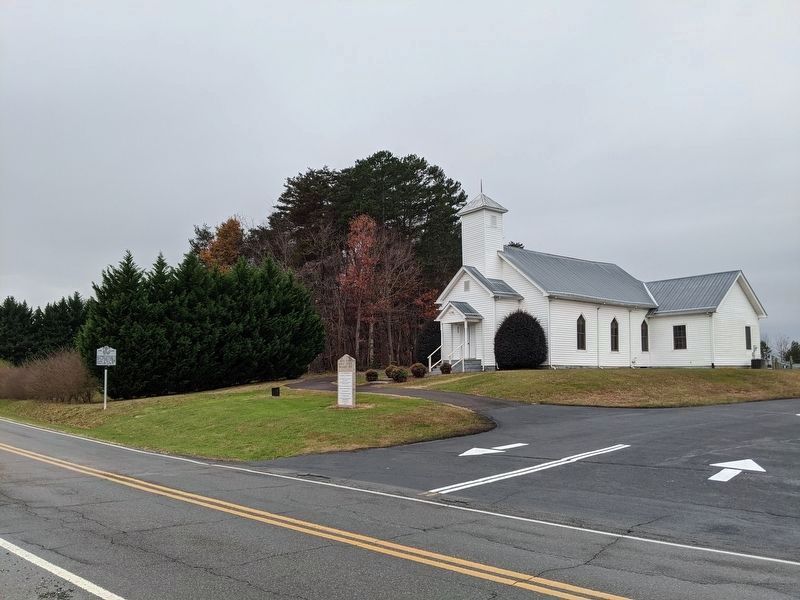 More about this marker. The previous "Siamese Twins" marker has been replaced with this one. 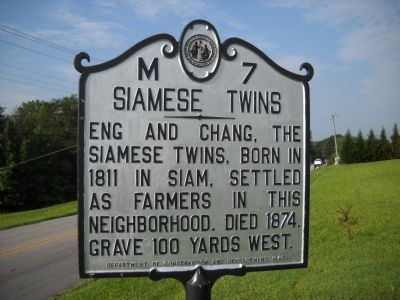 Photographed By Bill Coughlin, August 6, 2010
3. Siamese Twins previous marker at this location
Eng and Chang, the
Siamese twins, born in
1811 in Siam, settled
as farmers in this
neighborhood. Died 1874.
Grave 100 yards west. 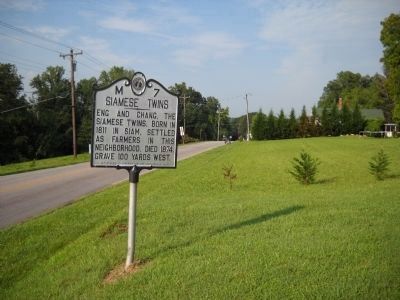 Photographed By Bill Coughlin, August 6, 2010
4. Previous marker in Mt. Airy, NC
Eng and Chang are perhaps the best known Siamese twins. They toured in Europe and America with P.T. Barnum before retiring and becoming farmers in North Carolina. 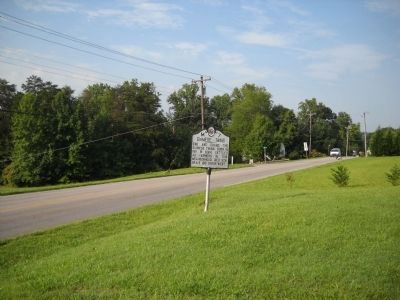 Photographed By Bill Coughlin, August 6, 2010
5. Previous Siamese Twins Marker
Eng and Chang married sisters Sarah and Addie Yates and had 21 children. Each twin had a son who fought for the Confederacy during the Civil War. 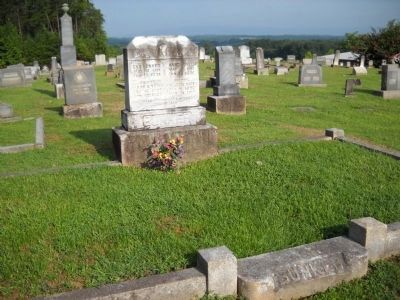 Photographed By Bill Coughlin, August 6, 2010
6. Grave of Eng and Chang
Eng and Chang Bunker and their wives are buried behind the White Plains Baptist Church, which they helped to build in 1856. 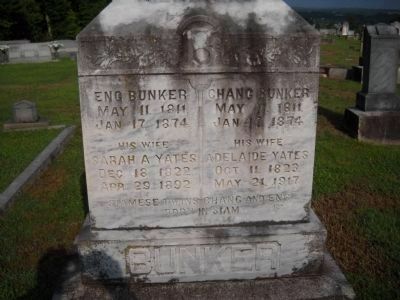 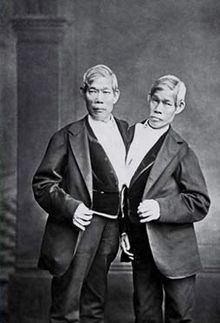