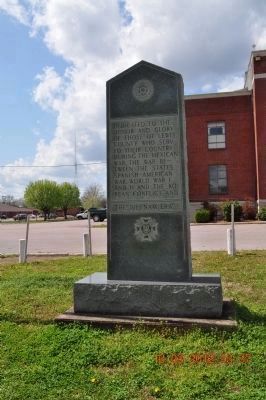 "Dedicated to the honor and glory of those of Lewis County who served their country during the Mexican War, the War Between the States, Spanish-American War, World I and II and the Korean Conflict," and the Vietnam Era."

Topics. This historical marker and memorial is listed in this topic list: Patriots & Patriotism. 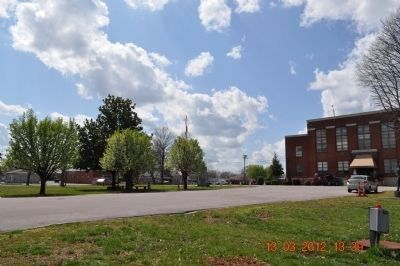 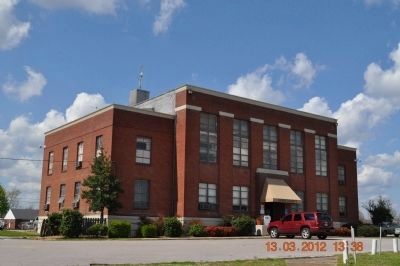