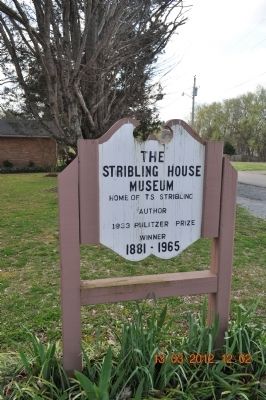 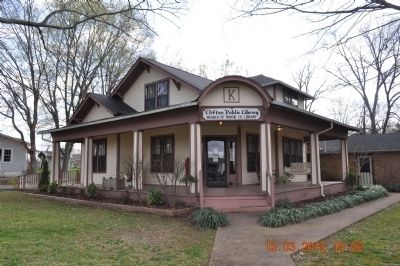 Additional comments.
1. Clifton Public Library
The front part of the house is now part of the Wayne County Library. There are two rooms downstairs and all of the upstairs full of T.S. Stribling belongings.
— Submitted March 15, 2012, by Sandra Hughes Tidwell of Killen, Alabama, USA. 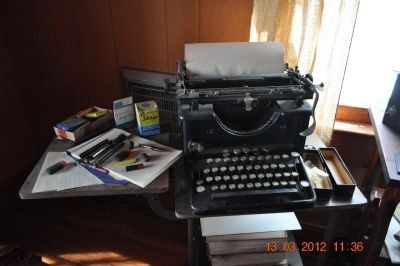 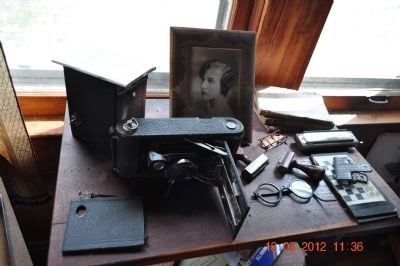 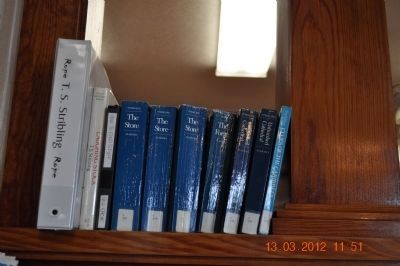 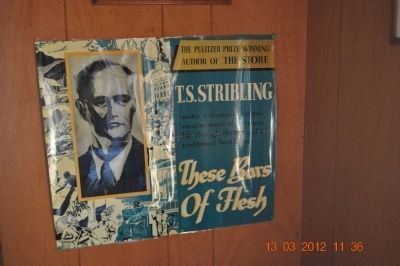 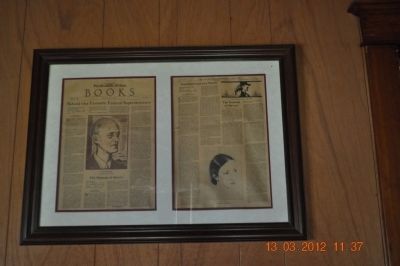