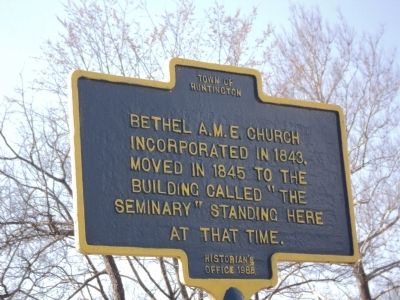 Photographed By Bill Coughlin, March 17, 2012
1. Bethel A.M.E. Church Marker
Inscription.
Bethel A.M.E. Church. . Incorporated in 1843. Moved in 1845 to the building called “The Seminary” standing here at that time. . This historical marker was erected in 1986 by Town of Huntington Historian’s Office. It is in Huntington in Suffolk County New York

Incorporated in 1843. Moved in 1845 to the building called “The Seminary” standing here at that time.

Topics and series. This historical marker is listed in these topic lists: African Americans • Churches & Religion. In addition, it is included in the African Methodist Episcopal (AME) Church series list. A significant historical year for this entry is 1843. 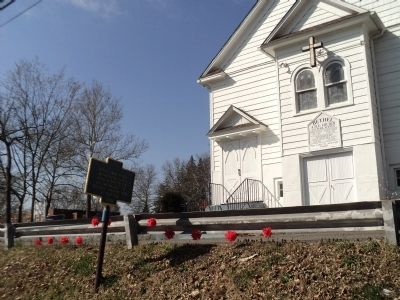 Click or scan to see
this page online
¼ mile away); Thomas Wickes (approx. ¼ mile away); Platt’s Tavern (approx. 0.3 miles away). Touch for a list and map of all markers in Huntington. 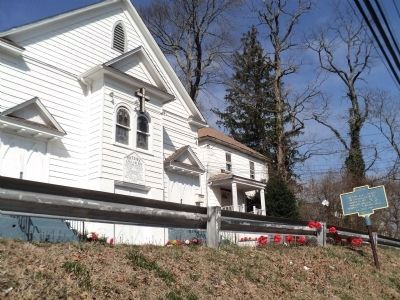 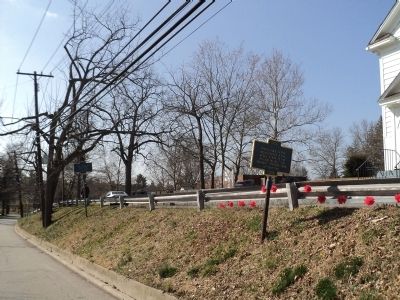 Photographed By Bill Coughlin, March 17, 2012
4. Markers in Huntington
Two different markers are found at this location. The Bethel A.M.E. Church marker is seen on the right. 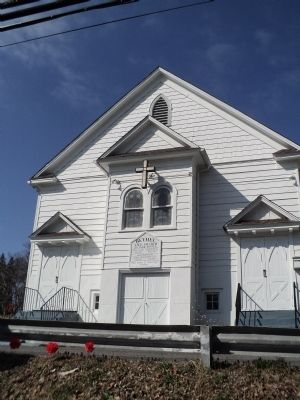