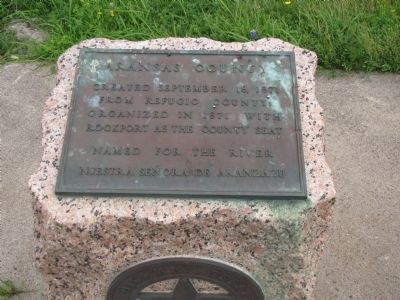 By Norman Frank, March 19, 2012
1. Aransas County Marker
Inscription.
Aransas County. .
Created September 18, 1871 from Refugio County; Organized in 1871 with Rockport as the County Seat. Named for the River Nuestra Señora de Aranzazu. . This historical marker was erected in 1936 by Texas Highway Department. It is in Rockport in Aransas County Texas

Created September 18, 1871
from Refugio County;
Organized in 1871 with
Rockport as the County Seat. 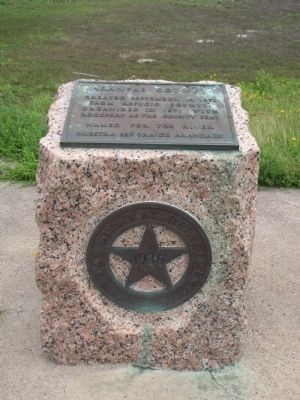 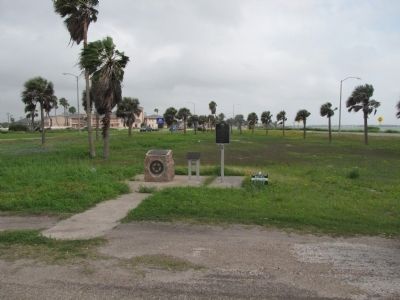