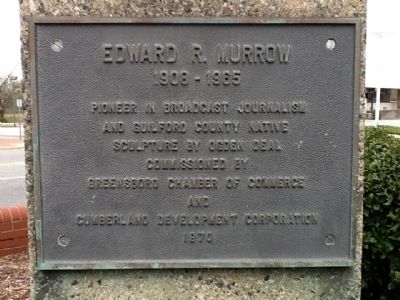 Topics. This historical marker is listed in these topic lists: Arts, Letters, Music • Communications. A significant historical year for this entry is 1970. 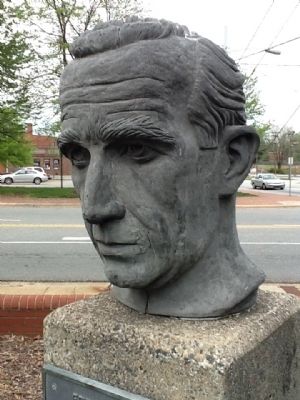 Click or scan to see
this page online
feet away); Sit-Ins (approx. ¼ mile away); Greensboro Law School (approx. 0.3 miles away). Touch for a list and map of all markers in Greensboro. 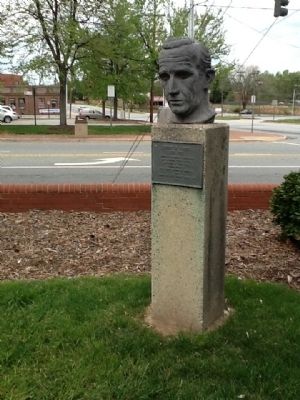 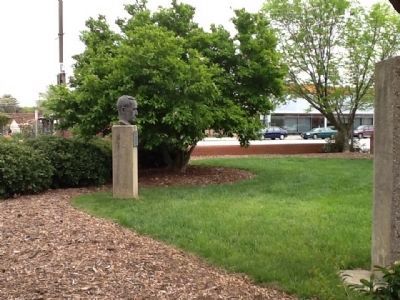