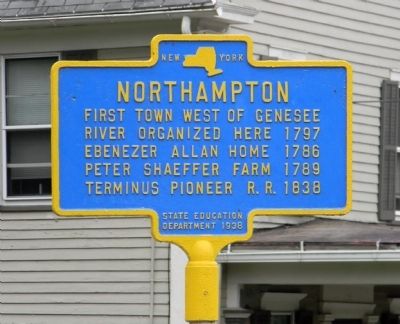 Topics. This historical marker is listed in these topic lists: Railroads & Streetcars • Settlements & Settlers. A significant historical year for this entry is 1797. 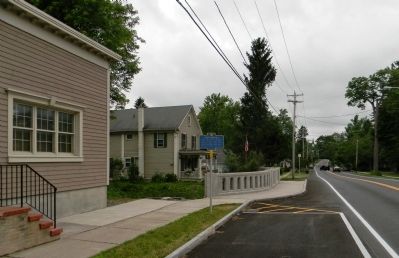 Regarding Northampton. The original town of Northhampton has been divided into to a series of towns within Genesee and Monroe Counties. The modern day village of Scottsville was one of the largest settlements in Northampton.