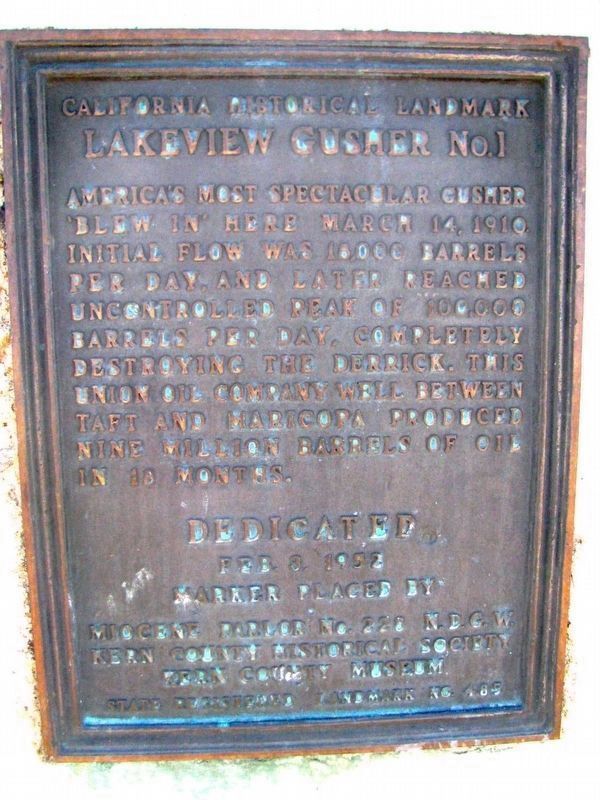 Topics and series. This historical marker is listed in these topic lists: Natural Resources • Notable Events. In addition, it is included in the California Historical Landmarks, and the Native Sons/Daughters of the Golden West series lists. A significant historical month for this entry is March 1772.

Other nearby markers. At least 8 other markers are within 11 miles of this marker 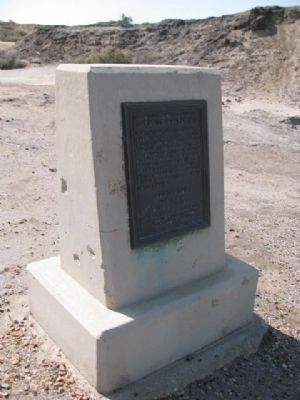 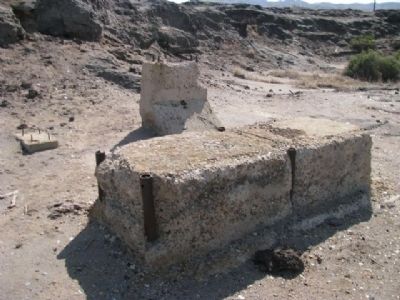 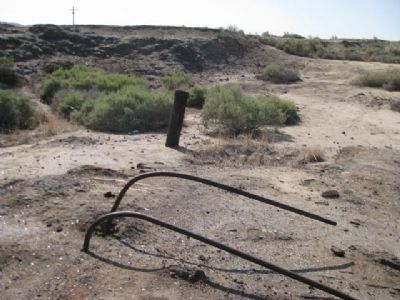 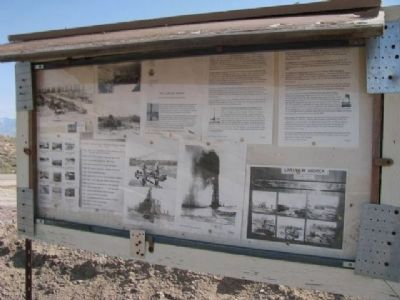 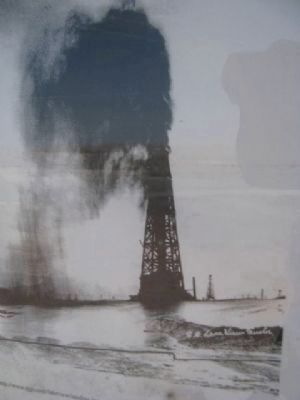 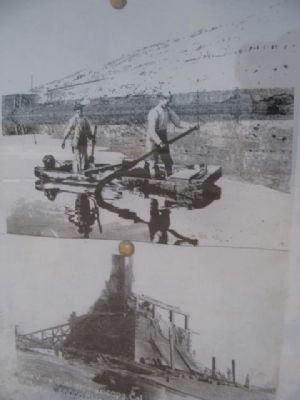 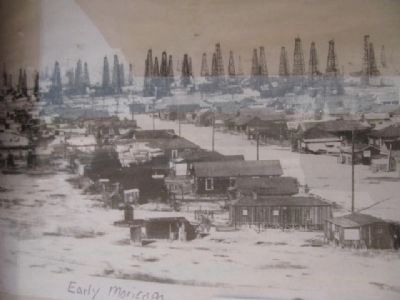