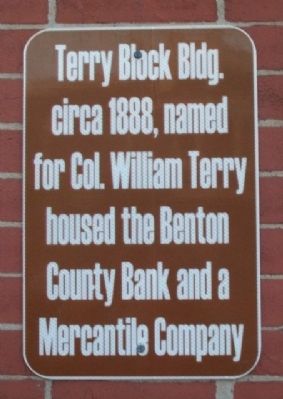 Topics. This historical marker is listed in these topic lists: Industry & Commerce • War, US Civil. A significant historical year for this entry is 1888.

Location. 36° 22.344′ N, 94° 12.536′ W. Marker is in Bentonville, Arkansas, in Benton County. Marker is at the intersection of Central Avenue (State Highway 72) and Main Street, on the right when traveling west on Central Avenue. Building is part of the Walmart Visitor Center. Touch for map. Marker is at or near this postal address: 101 North Main Street, Bentonville AR 72712, United States of America. Touch for directions. 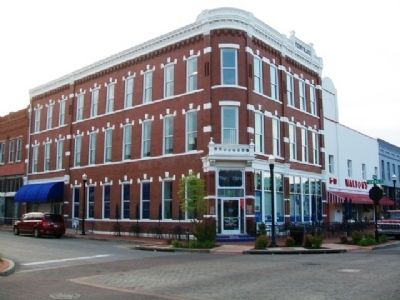