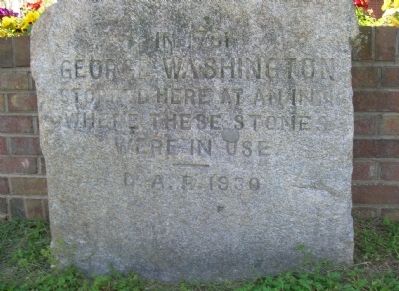 Erected 1930 by Daughters of the American Revolution.

Topics and series. This historical marker is listed in these topic lists: Colonial Era • Industry & Commerce • Patriots & Patriotism. In addition, it is included in the Former U.S. Presidents: #01 George Washington series list. A significant historical year for this entry is 1709.

Other nearby markers. At least 8 other markers are within 7 miles of this marker, measured as the crow flies. Friedberg Church (approx. 2.4 miles away); Fraternity Church of the Brethren (approx. 4.8 miles away); Wachovia Tract (approx. 5.1 miles away); Philip and Johanna Hoehns (Hanes) House (approx. 5½ miles away); The "Hattie Butner" 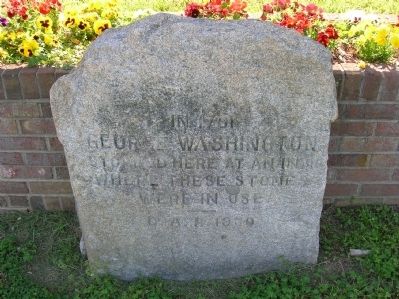 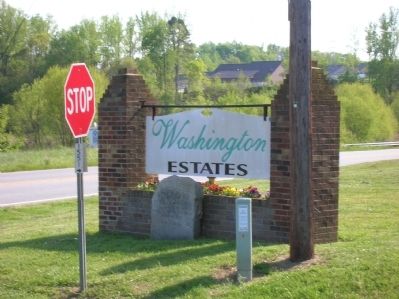 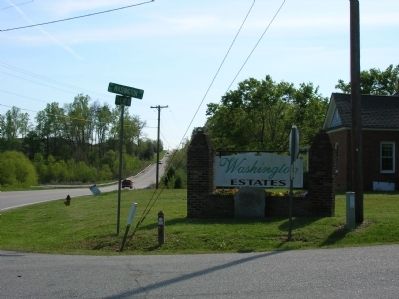