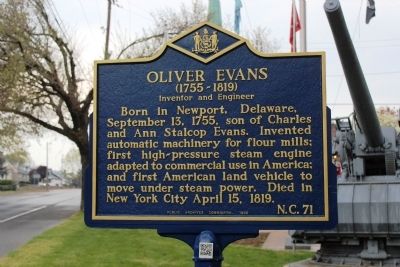 Location. 39° 42.852′ N, 75° 36.371′ W. Marker is in Newport, Delaware, in New Castle County. Marker is on E. Market St. (Delaware Route 4) just east of N. Walnut St., on the right when traveling east. The marker sits in Bicentennial Memorial Park in front of the large gun. Touch for map. Marker is in this post office area: Wilmington DE 19804, United States of America. Touch for directions.

Other nearby markers. At least 8 other markers are within 2 miles of this marker, measured as the crow flies. In Honor of All Veterans (within shouting distance of this marker); Peniel United Methodist Church (about 500 feet away, measured in a direct line); Delaware Military Academy 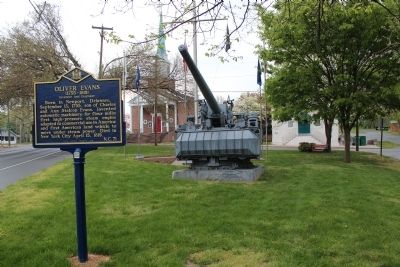 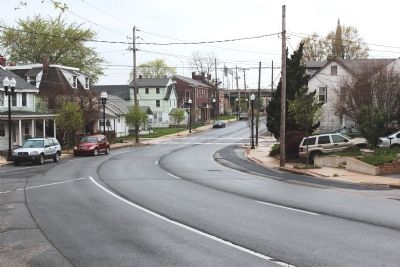