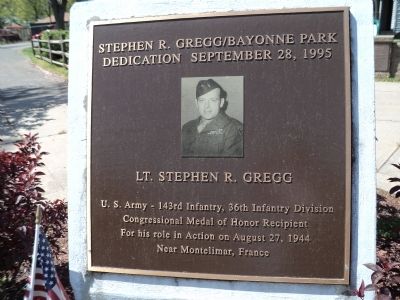 U. S. Army – 143rd Infantry, 36th Infantry Division
Congressional Medal of Honor Recipient
For his role in Action on August 27, 1944
Near Montelimar, France

Topics and series. This historical marker is listed in this topic list: War, World II. In addition, it is included in the Medal of Honor Recipients series list. A significant historical year for this entry is 1944. 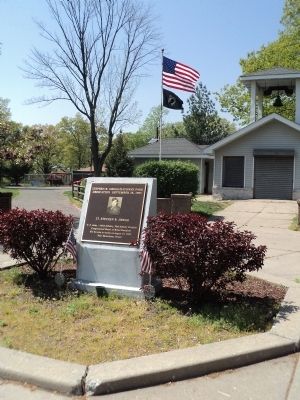 Click or scan to see
this page online
(approx. 2.3 miles away); World War II Memorial (approx. 2½ miles away in New York); Monument to the Struggle Against World Terrorism (approx. 2.6 miles away). Touch for a list and map of all markers in Bayonne.

More about this marker. A picture of Lt. Stephen R. Gregg appears at the top of the marker. 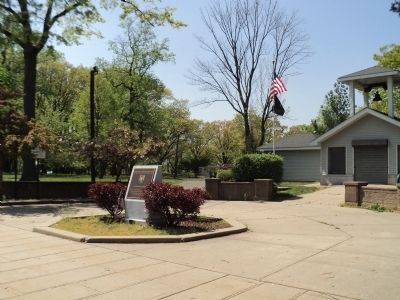