In Memory of Philip and Lydia Laird 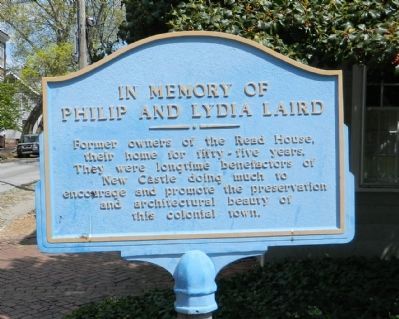 Former owners of the Read House, their home for fifty-five years. They were longtime benefactors of New Castle doing much to encourage and promote the preservation and architectural beauty of this colonial town.

Topics and series. This historical marker is listed in these topic lists: Architecture • Charity & Public Work. In addition, it is included in the Delaware Public Archives series list. 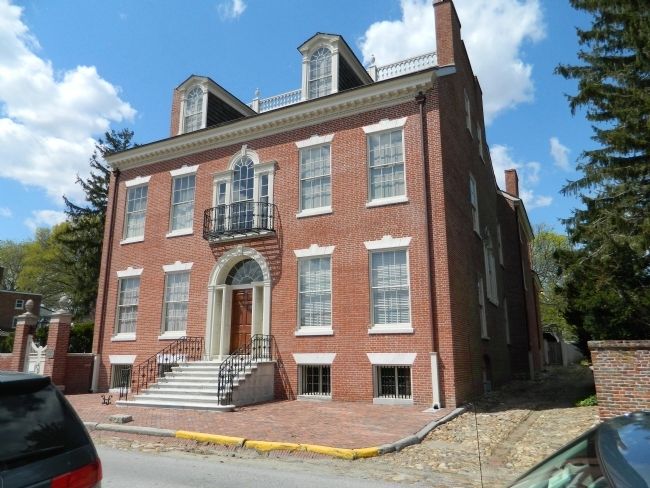