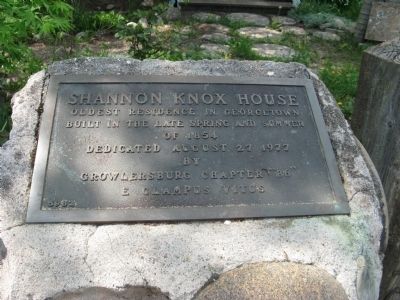 Photographed By Syd Whittle, April 24, 2012
1. Shannon Knox House Marker
Inscription.
Shannon Knox House. .
Oldest Residence in Georgetown Built in the late Spring and Summer of 1854. . This historical marker was erected in 1977 by Growlersburg Chapter 86, E Clampus Vitus. It is in Georgetown in El Dorado County California

Topics and series. This historical marker is listed in this topic list: Notable Buildings. In addition, it is included in the E Clampus Vitus series list. A significant historical year for this entry is 1854. 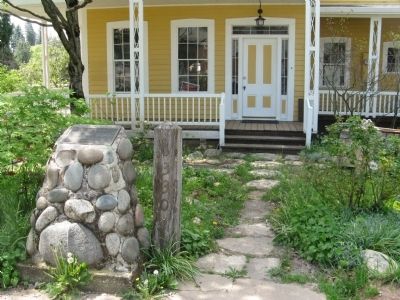 Regarding Shannon Knox House. The Shannon Knox House is the oldest surviving building in Georgetown. It was built by skilled carpenter Shannon Knox in early 1852 for his family. Their first family home was a crude log cabin. This house was built after the cabin burned in the 1852 fire.
The lumber used in the outside walls was two feet wide, without a knot. The inside stair rail and downstairs parlor arch and sliding doors were shipped from the East Coast.
After Shannon died, his brother Milo, and then Milo's widow, Georgia Hotchkiss Knox, lived in the house until 1938. Since then the building passed through several owners and went through a restoration in 1976.
Source: Georgetown Walking Tour Brochure 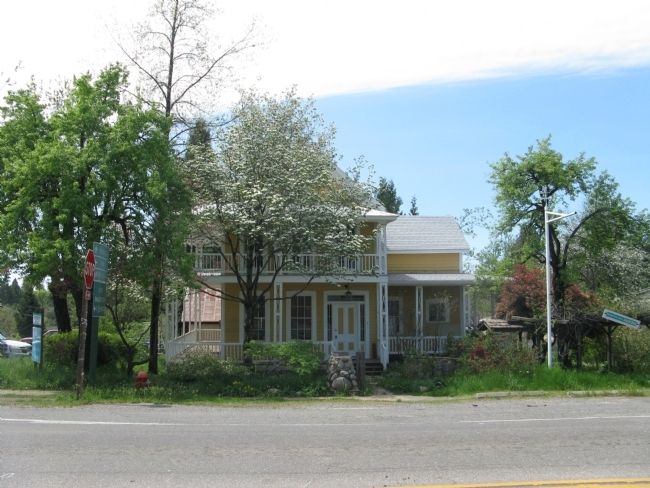 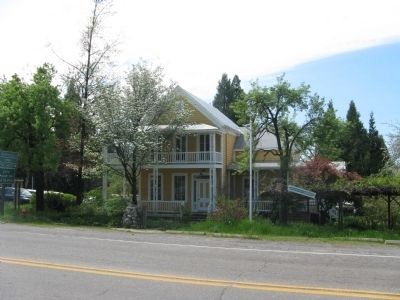