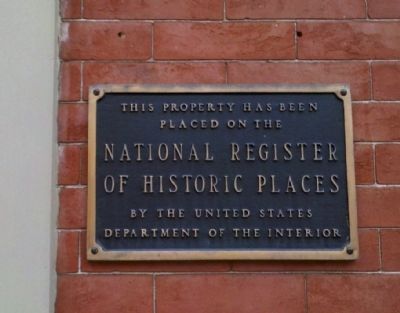 Thomas S. Butler House
This Property Has Been
Placed on the
National Register
of Historic Places

Erected 1980 by The United States Department of the Interior.

Topics. This historical marker is listed in these topic lists: Education • Railroads & Streetcars • War, World I. 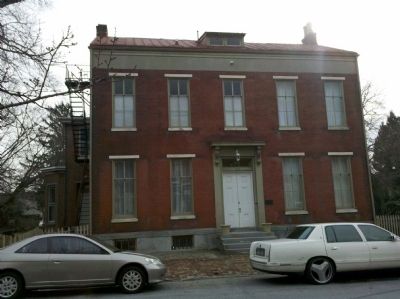 Additional comments.
1. Thomas Butler - Republican Congressman
Thomas S. Butler (1855 - 1928): A nephew of Judge William Butler, Thomas Butler was better known and remembered as a Congressman rather than as a lawyer or judge. He was the son of Samuel Butler and son-in-law of Smedley Darlington, two of Chester County's most influential Republicans of their time.
Following his defeat for another term as Judge of Chester County in 1889 (by Joseph Hemphill, a Democrat), Thomas Butler, was then appointed to serve out the 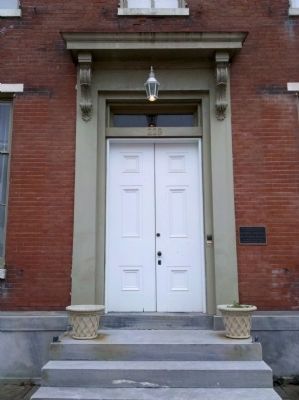 By Keith S Smith, December 15, 2011
3. Front Entry
unexpired term of Judge Futhey. He was subsequently elected to the United States Congress where he would serve for 33 years. While a member of Congress, he was Chairman of the Naval Committee. When the Japanese gave the now famous Cherry Trees to our National Capital, Butler as a member of Congress received a seedling. This tree is still standing in the side yard.
— Submitted December 17, 2011, by Keith S Smith of West Chester, Pennsylvania. 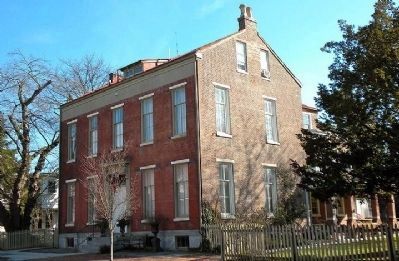 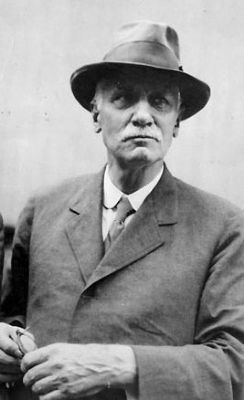 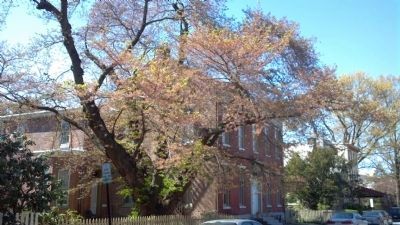 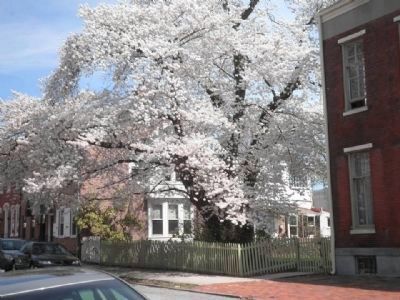