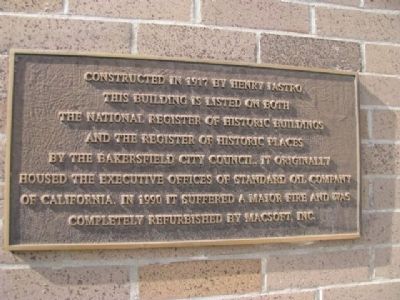 Constructed in 1917 by Henry Jastro, this building is listed on both The National Register of Historic Buildings and the The Register of Historic Places by the Bakersfield City Council. It originally housed the executive offices of Standard Oil Company of California. In 1990 it suffered a major fire and was completely refurbished by Macsoft, Inc.

Topics. This historical marker is listed in this topic list: Industry & Commerce. A significant historical year for this entry is 1917. 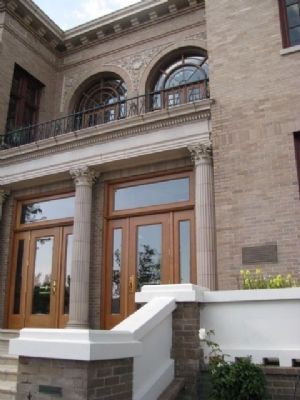 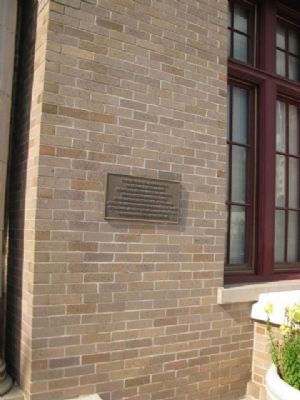 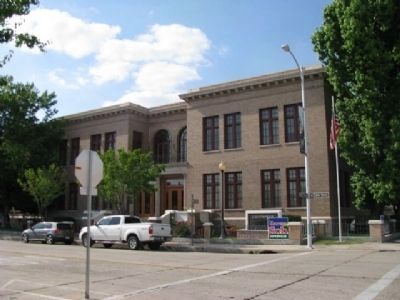 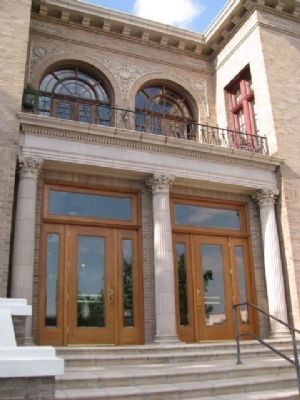