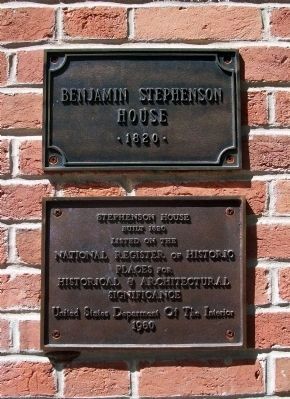 Erected 1960 by United States Department of the Interior. 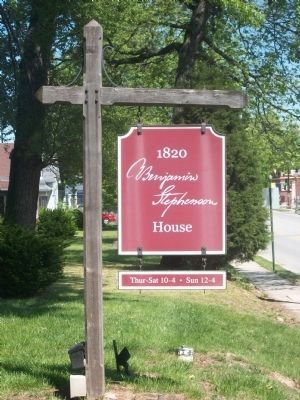 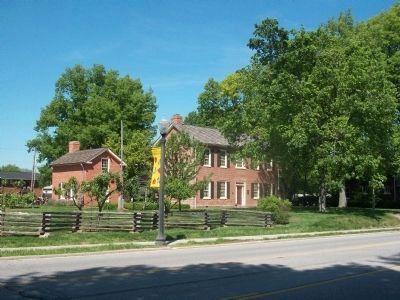