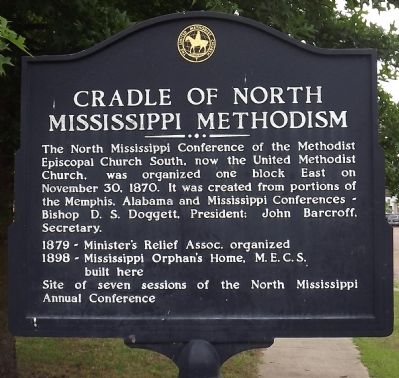 Erected by The United Methodist Church.

Other nearby markers. At least 2 other markers are within 14 miles of this marker, measured as the crow flies. Casey Jones (about 800 feet away, measured in a direct line); Buckner-Craig-Isom Cemetery 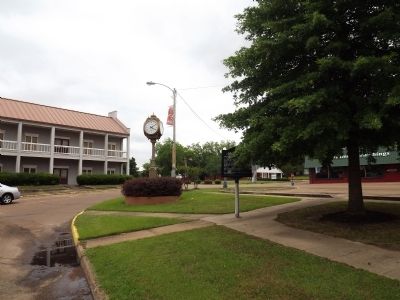