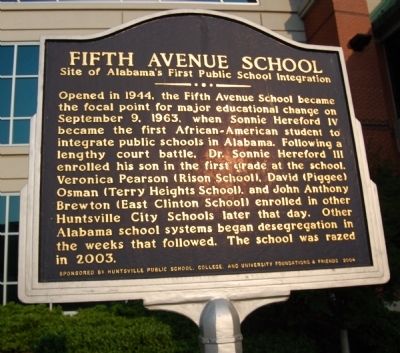 Topics. This historical marker is listed in these topic lists: African Americans • Education. A significant historical month for this entry is September 1848. 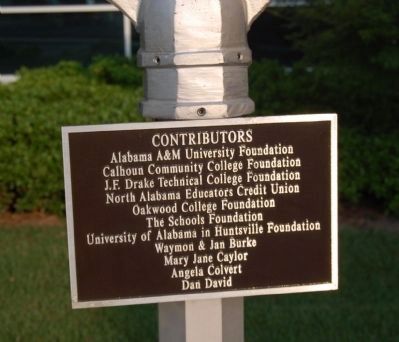 Photographed By Harry Gatzke, May 27, 2012
2. Foundations and Friends Sponsoring This Marker

More about this marker. Governors Drive was formerly called Fifth Avenue from which the school's name was taken. 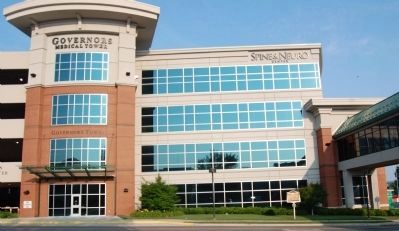