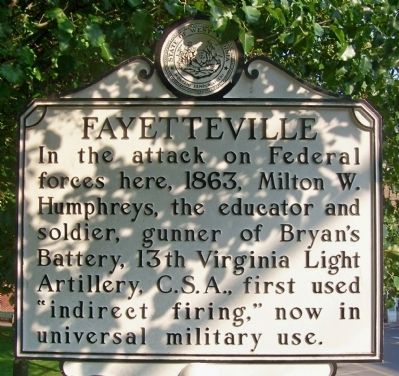 Topics and series. This historical marker is listed in this topic list: War, US Civil. In addition, it is included in the West Virginia Archives and History series list. A significant historical year for this entry is 1863. 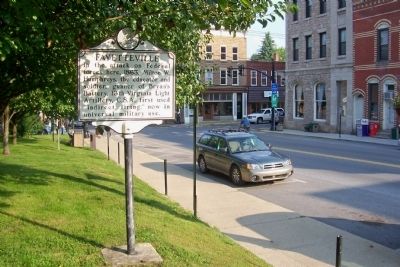 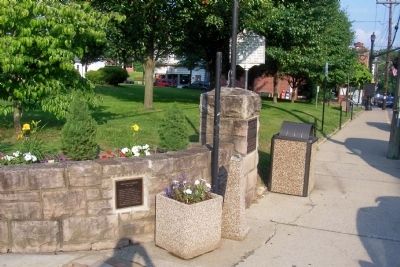 Photographed By Forest McDermott, May 25, 2012
3. Fayetteville Marker
Abraham Vandal marker is in the foreground at the sidewalk level in front of the Fayetteville marker. 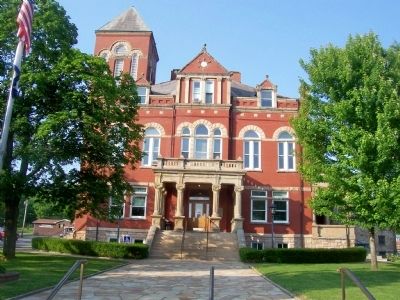