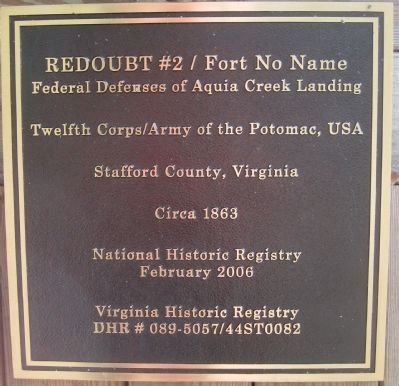 Topics. This historical marker is listed in these topic lists: Forts and Castles • War, US Civil. A significant historical month for this entry is February 2006. 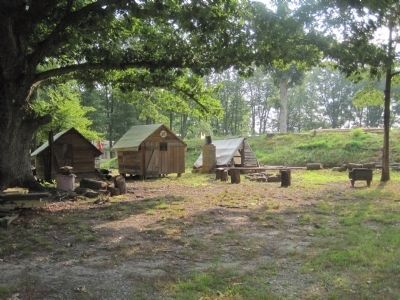 Also see . . .  Historical Research into Redoubt No. 2/Fort No Name. Provided to the Historical Marker database courtesy of Dr. Mountz. For more information, Dr. Mountz has provided an email address on the cover page. (Submitted on July 22, 2012.) 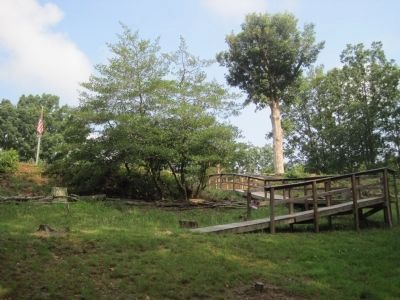 July 10, 2012
3. Entrance to the Redoubt
Ramp is not representative of the original fort. It is there to make the fort accessible to the handicapped. 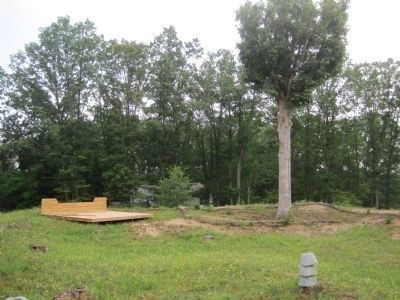 July 10, 2012
4. Redoubt No. 2 / Fort No Name
Reconstructed artillery platform on the left. The remains of the fort's powder bunker is at the base of the tree. 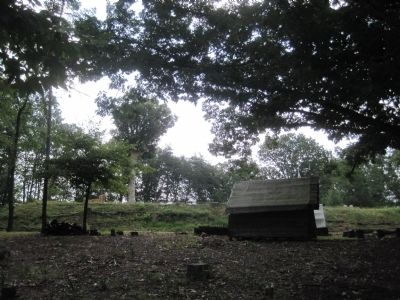 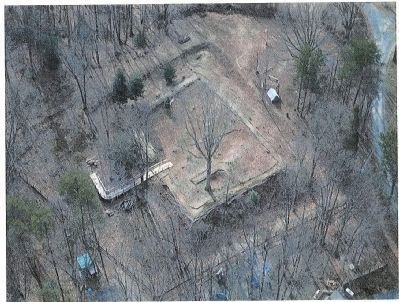 6. Overhead picture of Redoubt No. 2 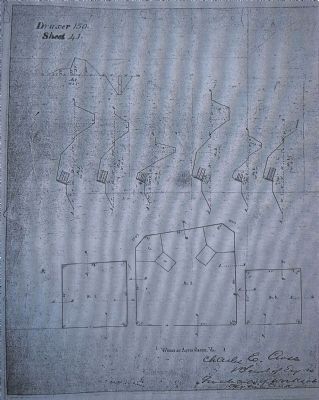 7. Copy of Civil War era engineering drawing of the three redoubts in the Aquia area. 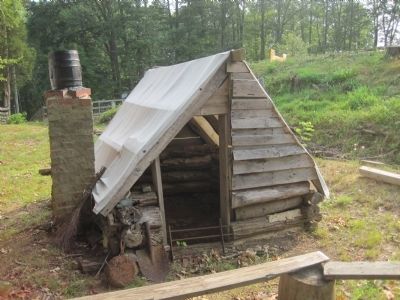