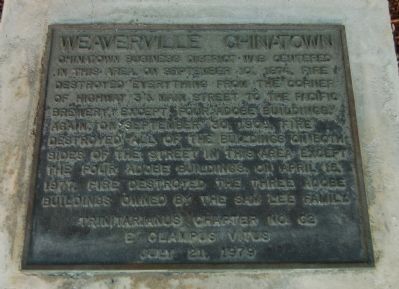 Topics and series. This historical marker is listed in these topic lists: Asian Americans • Notable Buildings. In addition, it is included in the Chinese Heritage Sites of the American West, and the E Clampus Vitus series lists. A significant historical month for this entry is April 1699. 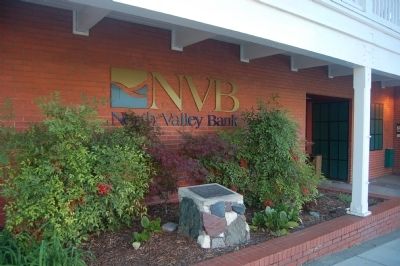 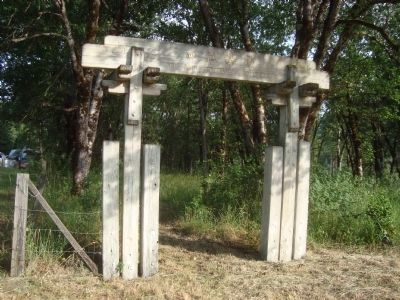 Photographed By Barry Swackhamer, June 2, 2012
3. Entrance to See Yup Company Cemetery
This Chinese cemetery is located near the end of Mountain View Street in Weaverville. The cemetery is about 300 yard up the dirt, side road across from the animal shelter. The arch was constructed by E Clampus Vitus. 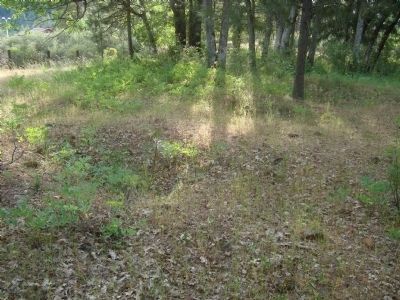