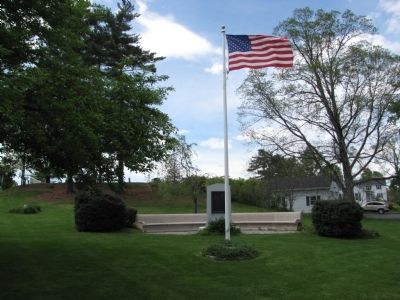 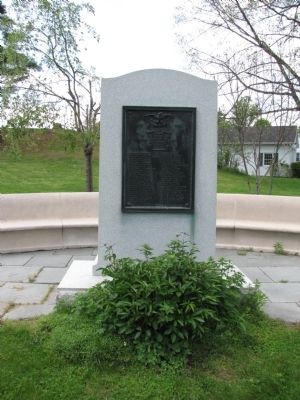 Topics. This historical marker memorial is listed in this topic list: War, World I.

Location. 41° 57.283′ N, 72° 47.4′ W. Marker is in Granby, Connecticut, in Hartford County. Marker is at the intersection of Salmon Brook Street (U.S. 202) and North Granby Road, on the left when traveling north on Salmon Brook Street. Located in a small park at the intersection adjacent to the Granby Cemetery. Touch for map. Marker is in this post office area: Granby CT 06035, United States of America. Touch for directions. 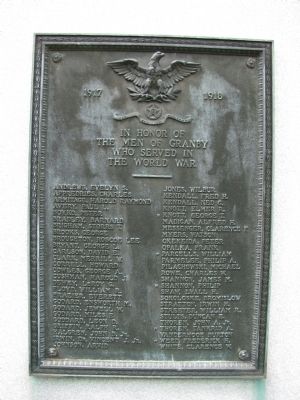 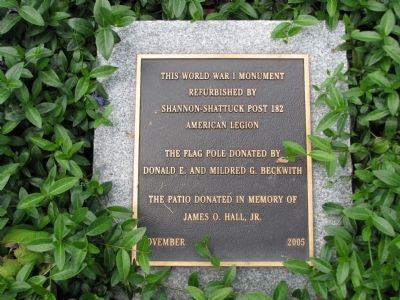