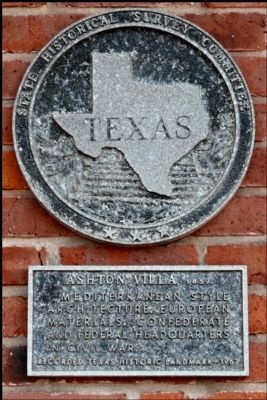 Topics. This historical marker is listed in these topic lists: Landmarks • Military • Notable Buildings • War, US Civil. A significant historical year for this entry is 1967. 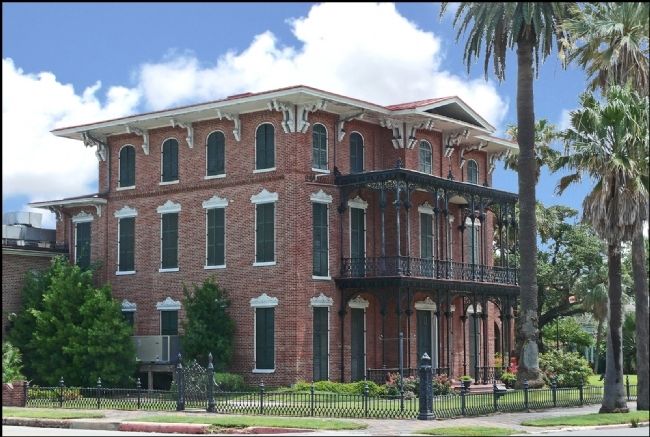 Regarding Ashton Villa, 1859. Ashton Villa Mansion is an immense, 3 story, palace-like mansion, built by a wealthy hardware businessman, James Brown, who believed in showing his wealth.

Ashton Villa is often called the "most haunted building in America." The ghost of Bettie Brown (one of James Brown's daughters) has been seen standing in the Gold Room, standing at the top of the staircase, and heard playing the piano as at one of her famous music recitals. People on tours have reported a presence joining them on the tour. A chest of drawers purchased in the Middle East stands in Bettie Brown's dayroom. It reportedly locks and unlocks spontaneously even though the key has been missing for years. Ceiling fans turn themselves on. One bed refuses to stay made. No matter how many times a day the sheets are straightened, they end up rumpled. The top of the staircase where Bettie's ghost has been seen leads to the dayroom where Bettie could go without wearing her “stays.” 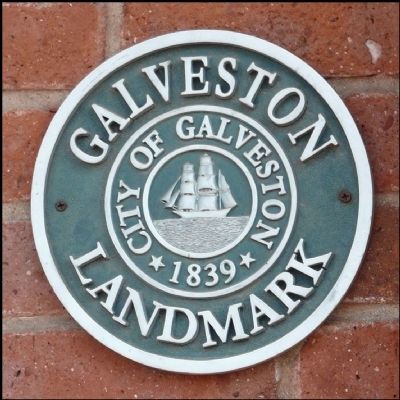 Photographed By Jim Evans, June 9, 2012
3. Ashton Villa - A Galveston Landmark
Brown isn't the only ghost to haunt Ashton Villa. During the civil war Ashton Villa was used as a hospital for Confederate soldiers. There are rumors of marching soldiers moving through the house and on the grounds of the large home. 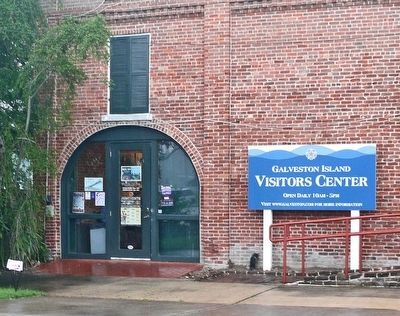