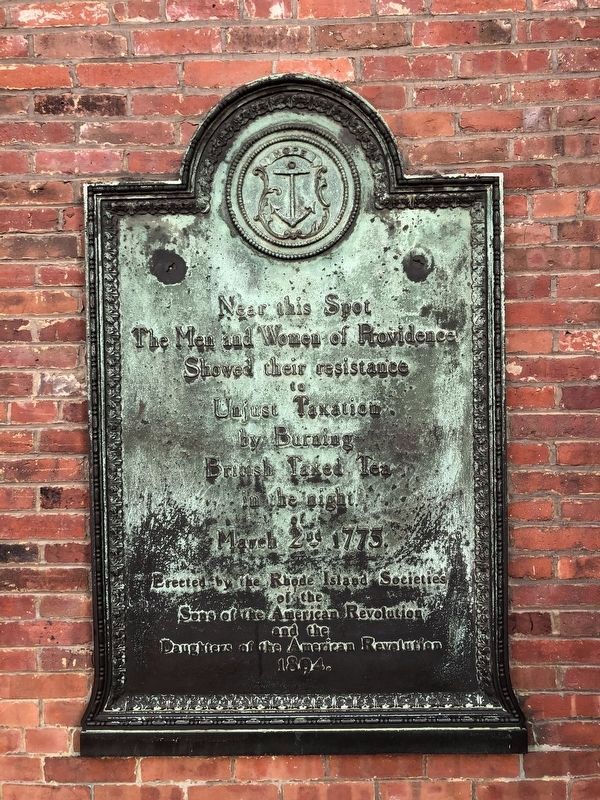 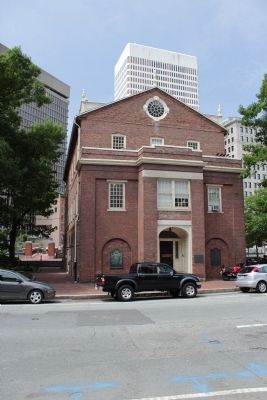 Photographed By Bryan Simmons, June 2012
2. Marker is on the left side of the building