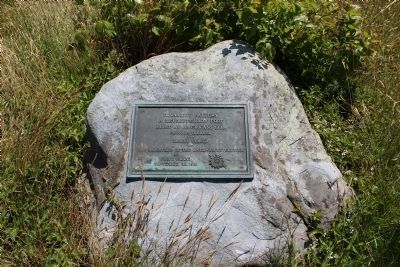 Erected 1931 by Daughters of the American Revolution of Rhode Island.

Topics and series. This historical marker is listed in these topic lists: Colonial Era • Forts and Castles • War, US Revolutionary. In addition, it is included in the Daughters of the American Revolution (DAR) series list. A significant historical year for this entry is 1776.

Location. 41° 28.785′ N, 71° 23.666′ W. Marker is in Jamestown, Rhode Island, in Newport County. Marker can be reached from Battery Lane. Follow Battery Lane to the end it will have signs and a large gravel parking lot just follow the path to a field marker is in the field in front of a flag pole with a colonial flag on it. Touch for map. Marker is in this post office area: Jamestown RI 02835, United States of America. Touch for directions.

Other nearby markers. At least 8 other markers are within 3 miles of this marker, measured as the crow flies. Prospect Hill (about 500 feet away, measured in a direct line); Memorial to the Veterans of Jamestown (approx. 1.6 miles away); 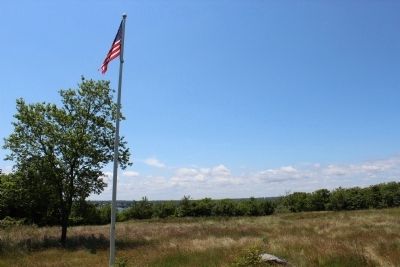 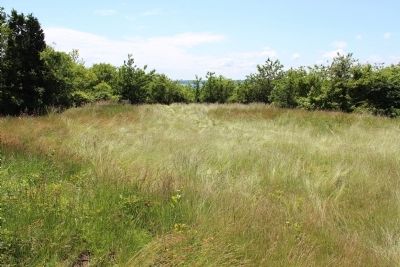