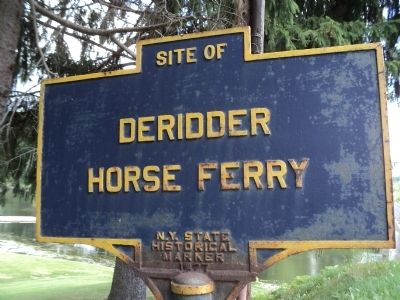 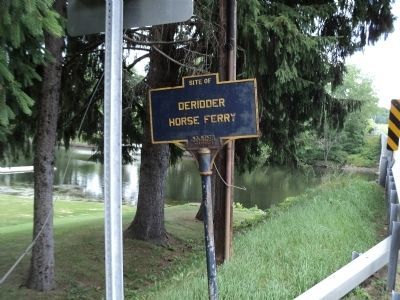 Photographed By Bill Coughlin, June 27, 2012
2. Deridder Horse Ferry Marker
The Hudson River, over which the ferry passed, can be seen behind the marker. 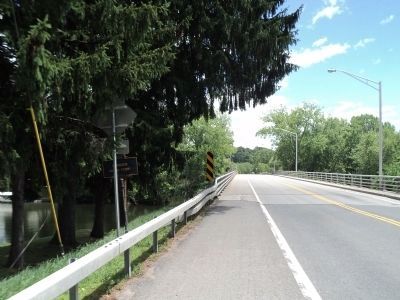