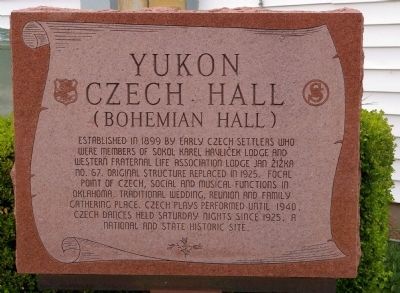 Topics. This historical marker is listed in this topic list: Fraternal or Sororal Organizations. A significant historical year for this entry is 1899. 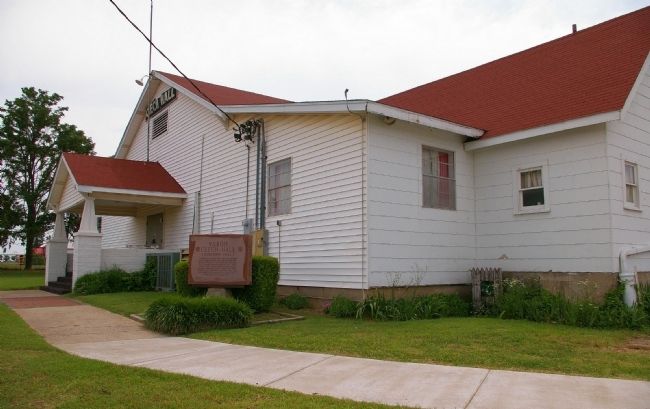 Click or scan to see
this page online
Dances open to the public are still held every Saturday night at the hall. In late spring, the Yukon Czech Festival is centered on the Hall.