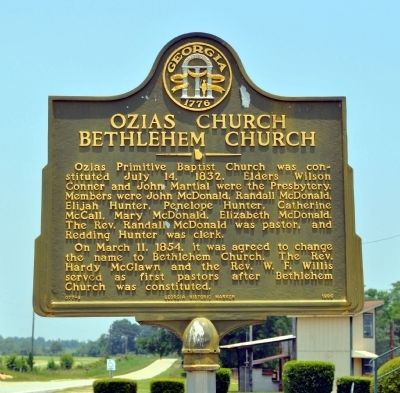 On March 11, 1854, it was agreed to change the name to Bethlehem Church. The Rev. Hardy McGlawn and the Rev. W.F. Willis served as first pastors after Bethlehem Church was constituted.

Topics and series. This historical marker is listed in this topic list: Churches & Religion. In addition, it is included in the Georgia Historical Society series list. A significant historical date for this entry is July 14, 1832. 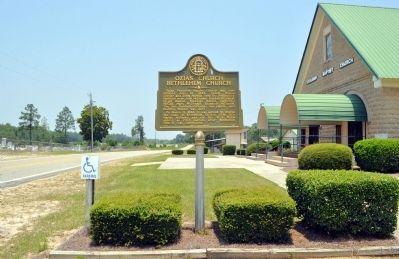 More about this marker. This marker is a replacement of an earlier marker erected by the Georgia Historical Commission. According to state records, that marker was erected in Irwin County near Lax; the marker's number 077-8 would indicate Irwin County. (Ben Hill County was created from Irwin County in 1906.)


The pastor has investigated the history of the marker, and is quite certain that the marker was always intended for this church. The marker history matches this church; there is a Bethlehem Church in Irwin County, and its history does not match the marker. Presumably the state's records were in error, placing the marker in the wrong location in the wrong county. The situation remains a bit of a mystery, which will likely never be completely resolved. 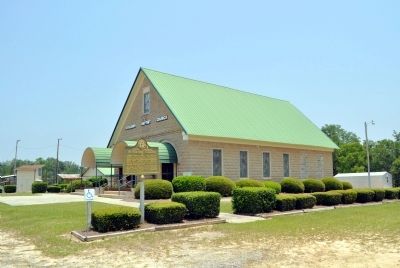 Photographed By David Seibert, June 30, 2012
3. Ozias Church Bethlehem Church Marker
The church is in the background. 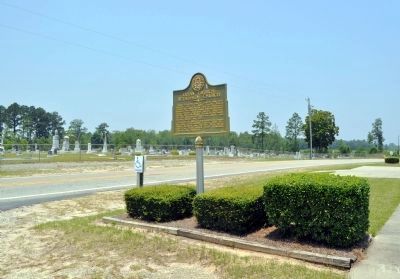 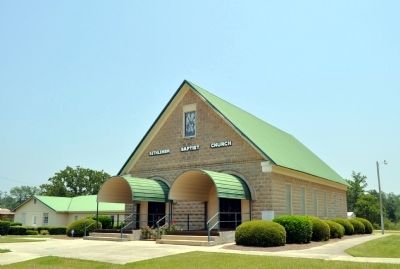