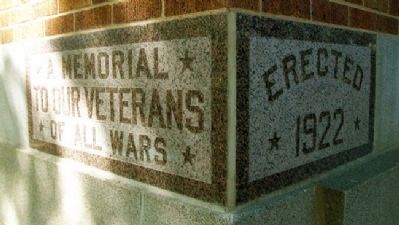 Photographed By William Fischer, Jr., September 5, 2011
1. Memorial Hall Cornerstone
Inscription.
Memorial Hall. . ,
A Memorial To Our Veterans Of All Wars. . This historical marker was erected in 1922 by City of Salina. It is in Salina in Saline County Kansas

A Memorial
To Our Veterans
Of All Wars

Topics. This historical marker is listed in these topic lists: Patriots & Patriotism • War, Spanish-American • War, US Civil • War, World I. 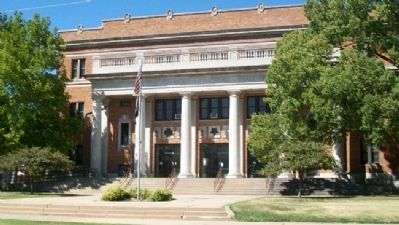 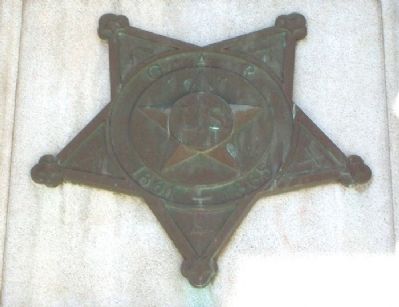