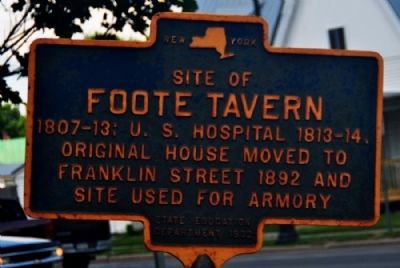 Topics. This historical marker is listed in these topic lists: Notable Buildings • Science & Medicine • War of 1812. A significant historical year for this entry is 1892.

Location. 44° 50.914′ N, 74° 17.852′ W. Marker is in Malone, New York, in Franklin County. Marker is at the intersection of West Main St and Webster St, on the right when traveling east on West Main St. The Armory is today a YMCA, it still looks very much like the armory it used to be. Touch for map. Marker is in this post office area: Malone NY 12953, United States of America. Touch for directions. 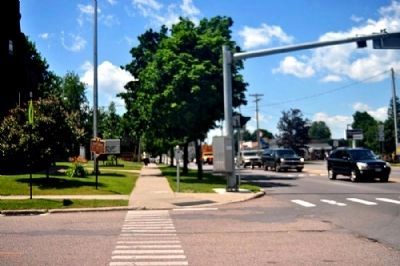 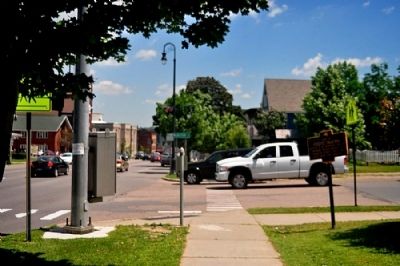 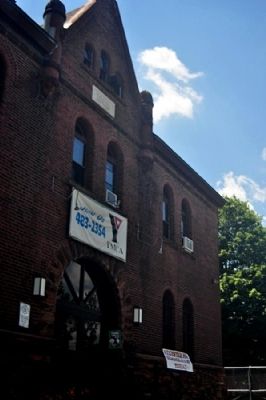 Photographed By Yugoboy
4. The Armory building as it is today: a YMCA 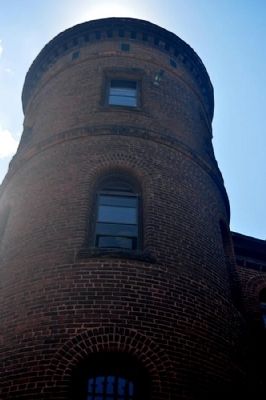