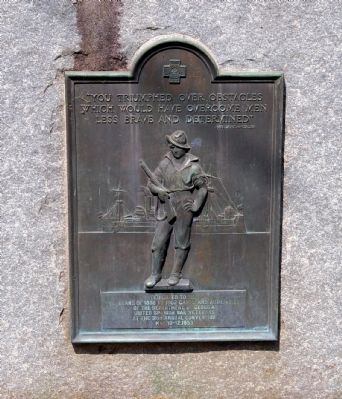 Topics and series. This historical marker is listed in this topic list: War, Spanish-American. In addition, it is included in the Former U.S. Presidents: #25 William McKinley series list. A significant historical month for this entry is May 1850. 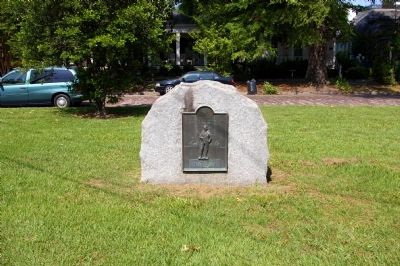 Photographed By David Seibert, May 1, 2011
2. Dedicated to the Veterans of 1898 to 1902 Marker
The marker seen from the northbound lane of Broadway