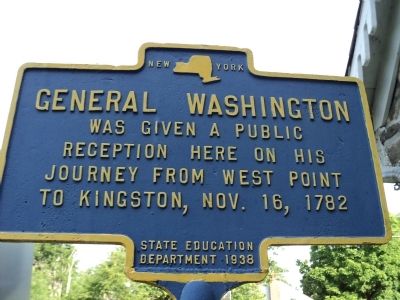 Photographed By Bill Coughlin, July 12, 2012
1. General Washington Marker
Inscription.
General Washington. .
was given a public reception here on his journey from West Point to Kingston, Nov. 16, 1782.. . This historical marker was erected in 1938 by New York State. It is in Hurley in Ulster County New York

was given a public
reception here on his
journey from West Point
to Kingston, Nov. 16, 1782.

Topics and series. This historical marker is listed in these topic lists: Notable Buildings • War, US Revolutionary. In addition, it is included in the Former U.S. Presidents: #01 George Washington series list. A significant historical date for this entry is October 16, 1777.

Location. 41° 55.461′ N, 74° 3.67′ W. Marker is in Hurley, New York, in Ulster County. Marker is at the intersection of Hurley Avenue (County Route 28) and Zandhoek Road, on the left when traveling south on Hurley Avenue. Touch for map. Marker is in this post office area: Hurley NY 12443, United States of America. Touch for directions. 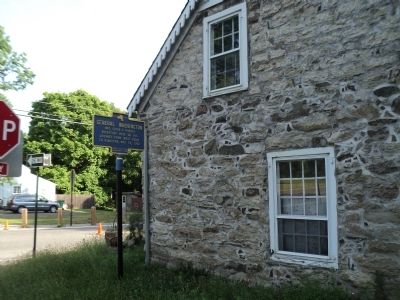 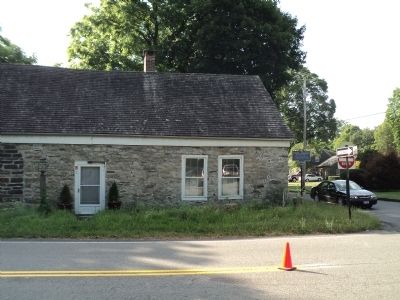 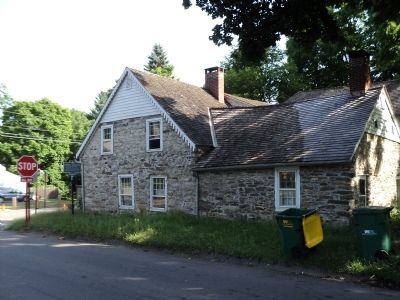