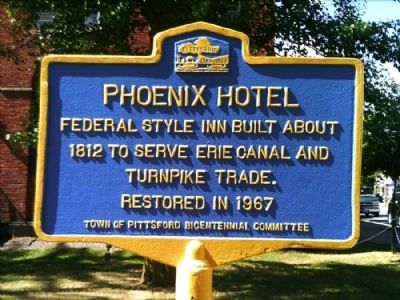 By Yugoboy, July 9, 2012
1. Phoenix Hotel Marker
Inscription.
Phoenix Hotel. . Federal style inn built about 1812 to serve Erie Canal and turnpike trade. Restored in 1967 . This historical marker was erected by Town of Pittsford Bicentennial Committee. It is in Pittsford in Monroe County New York

Other nearby markers. At least 8 other markers are within one mile of this marker, measured as the crow flies. Cobblestone Academy (about 300 feet away, measured in a direct line); Pittsford Village (about 400 feet away); In Honor of All Pittsford Veterans (about 500 feet away); Erie Canal (about 600 feet away); The First House (about 700 feet away); Historic Schoen Place (about 800 feet away); Auburn Line Park (approx. 0.2 miles away); District #1 (approx. 1.1 miles away). Touch for a list and map of all markers in Pittsford. 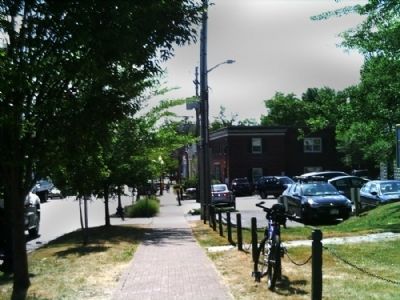 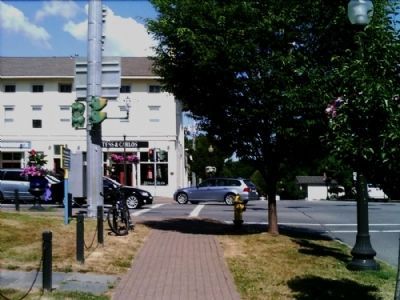 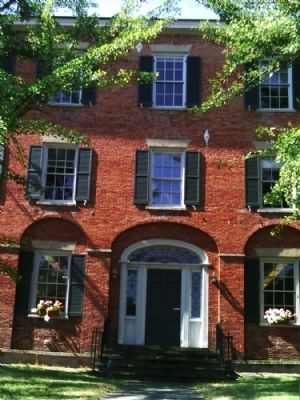