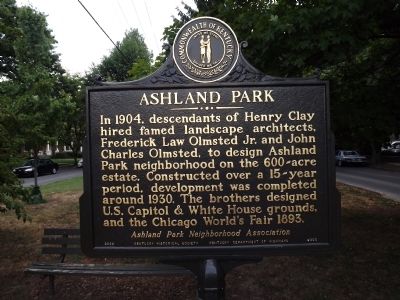 This landscape design firm from Brookline, Mass. helped design the park system in Louisville and the grounds of the Kentucky State Capitol in Frankfort. In Lexington, they consulted on the master plan for the University of Kentucky, Ashland Park & Transylvania Park neighborhoods and Woodland Park.

Topics and series. This historical marker is listed in this topic list: Settlements & Settlers. In addition, it 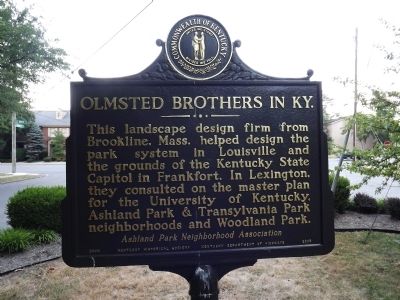 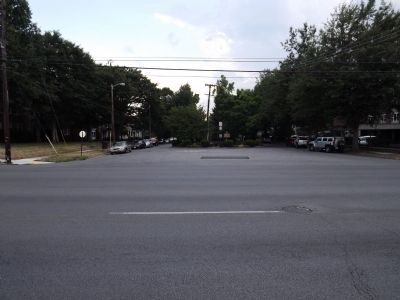 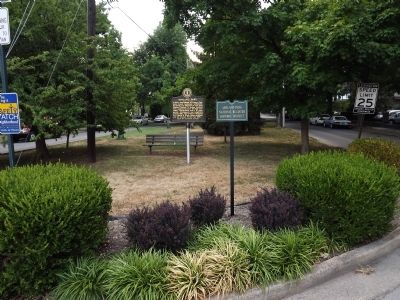