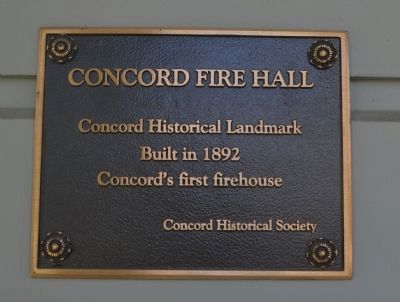 Regarding Old Fire Hall. One of 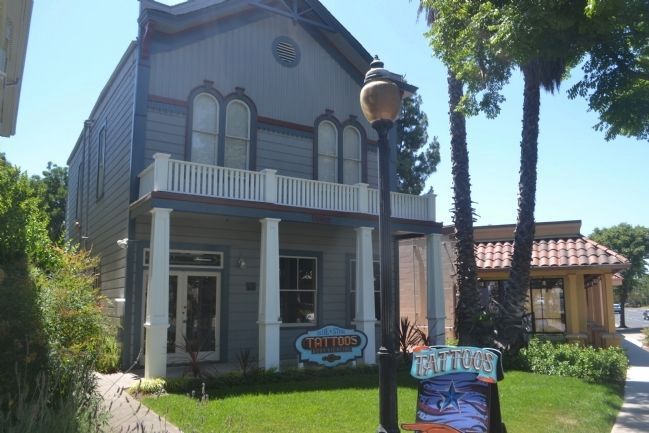 Click or scan to see
this page online
the most historic buildings in Concord is the Old Fire House. The structure was originally located on a lot on the west side of Mt. Diablo Street near Willow Pass Road. Actions to build the facility there for the Volunteer Hook and Ladder Company No.1 began in 1880 with the purchase of a lot costing $50. J.W. Guy was paid $570 to build the first Fire House, which eventually opened in 1892 after constant rounds of fund raisers. Built in the Italianate architectural style popular then, its cast-iron bell on top summoned firemen and signaled a curfew. In 1911 to accommodate pending construction of the Concord Inn, the structure was relocated around the corner to the south side of Willow Pass Road, between Mt. Diablo and Galindo Streets.