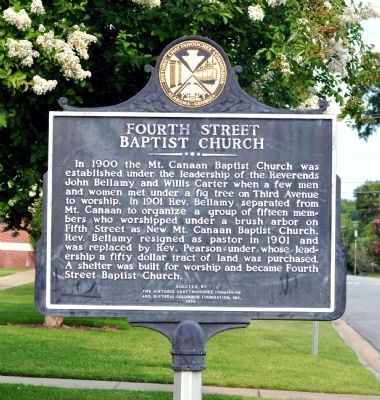 In 1900 the Mt. Canaan Baptist Church was established under the leadership of the Reverends John Bellamy and Willis Carter when a few men and women met under a fig tree on Third Avenue to worship. In 1901 Rev. Bellamy separated from Mt. Canaan to organize a group of fifteen members who worshipped under a brush arbor on Fifth Street as New Canaan Baptist Church. Rev. Bellamy resigned as pastor in 1901 and was replaced by Rev. Pearson under whose leadership a fifty dollar tract of land was purchased. A shelter was built for worship and became Fourth Street Baptist Church.

Erected 1995 by Historic Chattahoochee Commission and the Historic Columbus Foundation.

Topics. This historical marker is listed in these topic lists: African Americans • Churches & Religion. A significant historical year for this entry is 1900.

Location. 32° 27.31′ N, 84° 59.365′ W. Marker is in Columbus, Georgia, in Muscogee County. Marker is at the intersection of 5th Street and 3rd Avenue, on the right when traveling east on 5th Street. Touch for map. Marker is in this post office area: Columbus GA 31901, United States of America. Touch for directions. 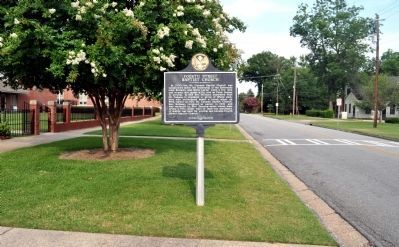 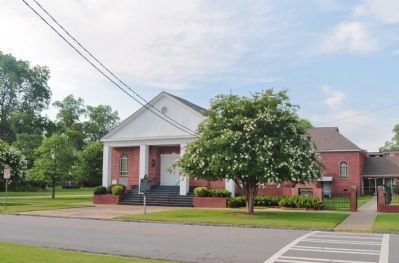 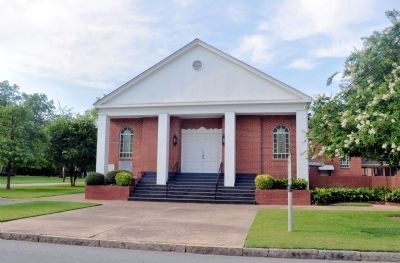