Memory of the Revolutionary Soldiers 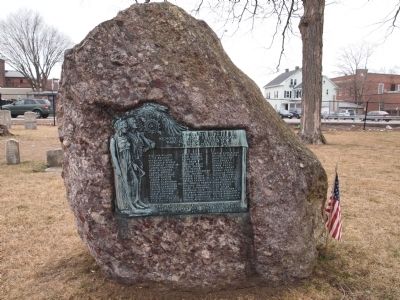 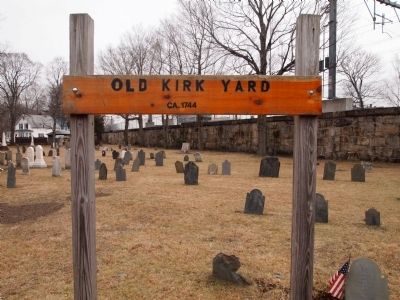 Erected 1931 by Attleboro Chapter of the Daughters of the American Revolution.

Topics and series. This historical marker is listed in these topic lists: Cemeteries & Burial Sites • War, US Revolutionary. In addition, it is included in the Daughters of the American Revolution (DAR) series list.

Location. 41° 56.737′ N, 71° 16.927′ W. Marker is in Attleboro, Massachusetts, in Bristol County. Marker can be reached from Park Street (U.S. 123). Marker is located behind Second Congregational Church in the Old Kirk Burying Ground. Touch for map. Marker is in this post office area: Attleboro MA 02703, United States of America. Touch for directions. 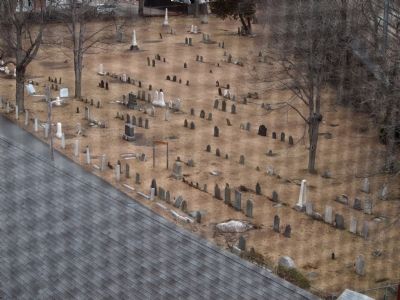