World War I and II and Korean Conflict Memorial 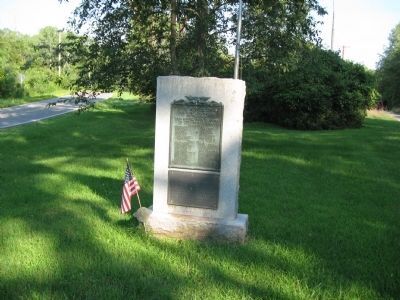 Korean Conflict . (List of people that served) . This memorial is in Greenwich in Washington County New York