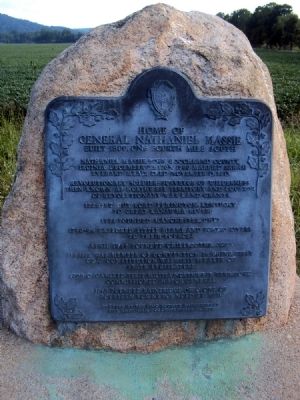 1790-94 Explored Little Miami and Scioto Rivers to their sources.

1803 Founded Bainbridge, Ohio. One of fourteen towns founded by him.

Erected 1938 by Ohio Society, Daughters of the American Colonists. 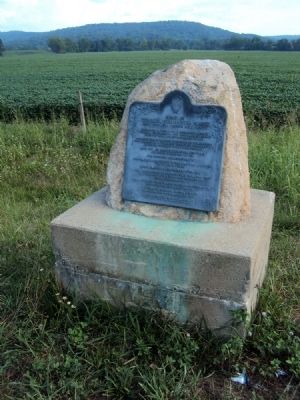 Click or scan to see
this page online
• War, US Revolutionary. In addition, it is included in the Daughters of the American Colonists series list. A significant historical month for this entry is April 1796.

Also see . . .
1. Nathaniel Massie and the Paint Creek Fight of 1795. Blog discusses the nearby fight at Reeves' Crossing. (Submitted on August 6, 2012, by Jamie Abel of Westerville, Ohio.) 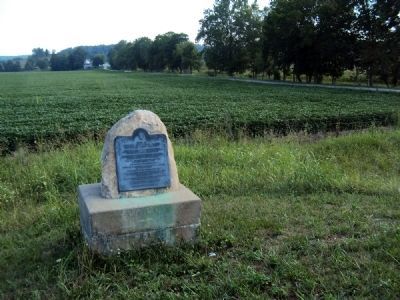 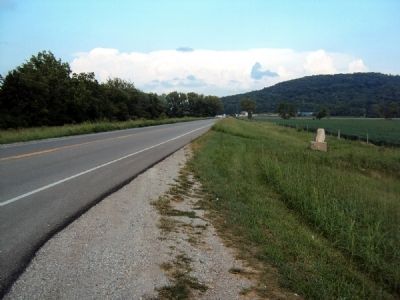