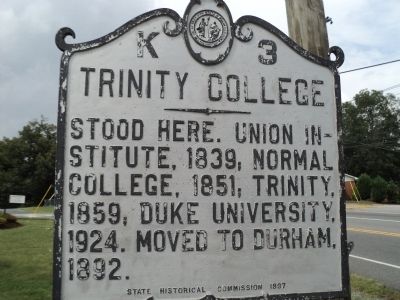 Erected 1937 by Department of Conservation and Development. (Marker Number K3.) 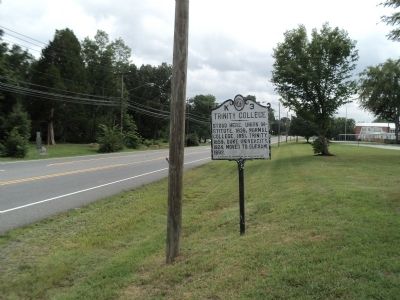 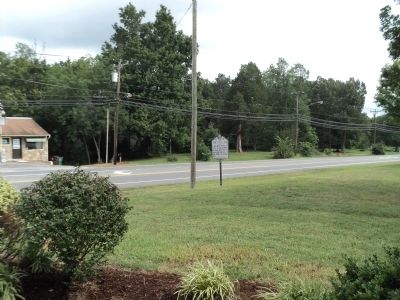