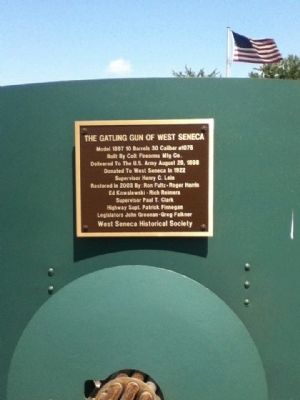 Topics. This historical marker is listed in this topic list: Military. A significant historical date for this entry is August 29, 1898.

Other nearby markers. At least 8 other markers are within one mile of this marker, measured as the crow flies. Dedicated to the Honor (about 300 feet away, measured in a direct line); West Seneca Vietnam Veterans Monument (about 300 feet away); Beef on Weck (approx. ¼ mile away); Community of True Inspiration Residence (approx. 0.3 miles 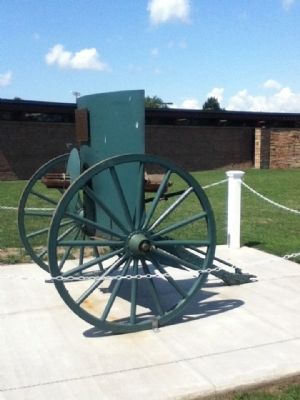