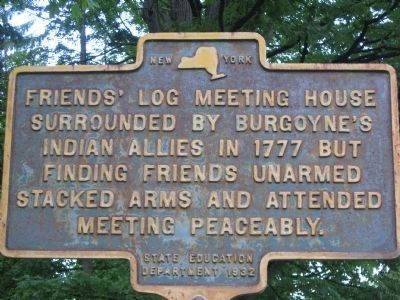 Topics. This historical marker is listed in these topic lists: Native Americans • War, US Revolutionary. A significant historical year for this entry is 1777. 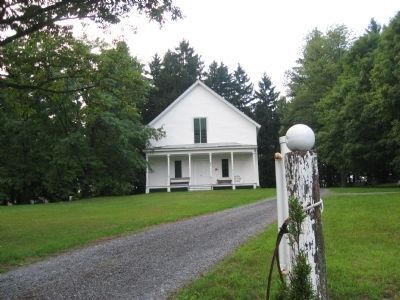 Click or scan to see
this page online
The property is still used as a Meeting House and there is a cemetery located next to the Meeting House. The Log Meeting House has been replaced by the one shown in the pictures. 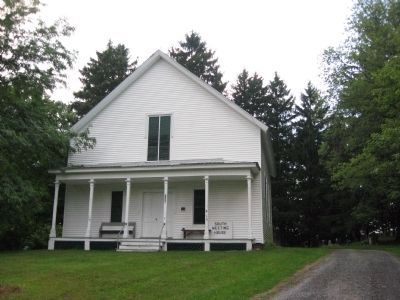