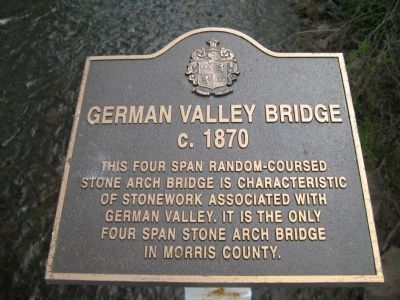 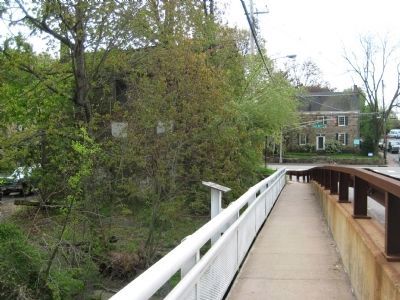 By Alan Edelson, April 25, 2012
2. German Valley Bridge Marker
Marker is on the stanchon attached to the railing of the bridge on the left
(approx. 2.2 miles away); Hacklebarney (approx. 3.1 miles away). Touch for a list and map of all markers in Long Valley. 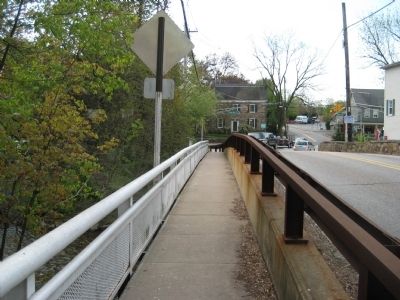 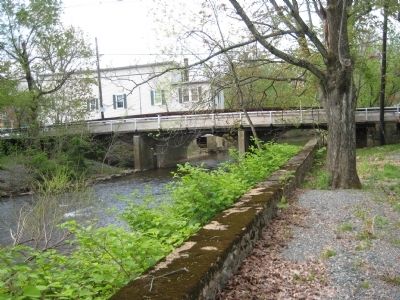