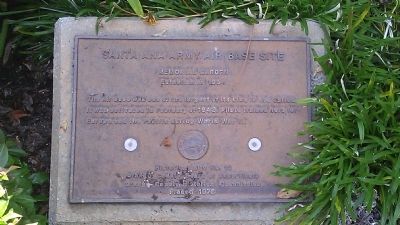 The Air Base was one of the largest of its kind in the nation. It was activated in February of 1942. Pilots trained here for Europe and the Pacific during World War II.

Topics. This historical marker is listed in these topic lists: Air & Space • Military • War, World II. A significant historical month for this entry is February 1942. 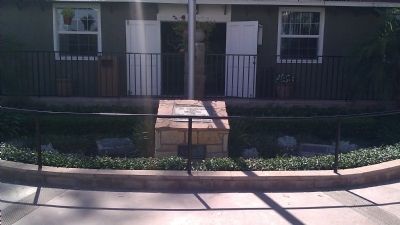