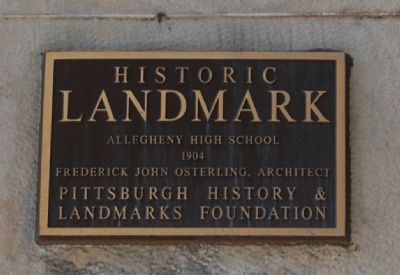 Topics. This historical marker is listed in this topic list: Education. A significant historical year for this entry is 1904.

Location. 40° 27.208′ N, 80° 0.491′ W. Marker is in Pittsburgh, Pennsylvania, in Allegheny County. Marker can be reached from West Commons, 0.1 miles north of Children's Way. Mounted up and to the right of the main entrance of the now Allegheny Traditional Academy. Touch for map. Marker is in this post office area: Pittsburgh PA 15212, United States of America. Touch for directions. 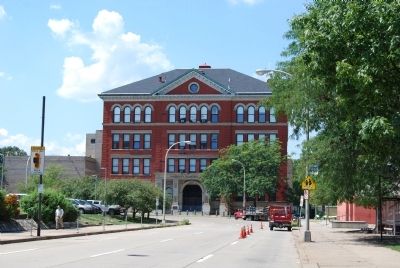 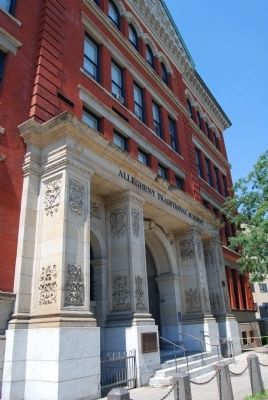 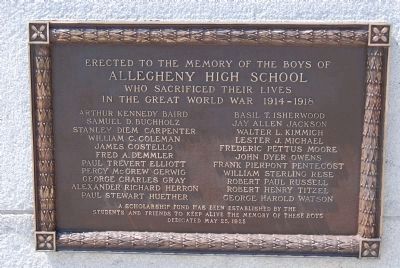